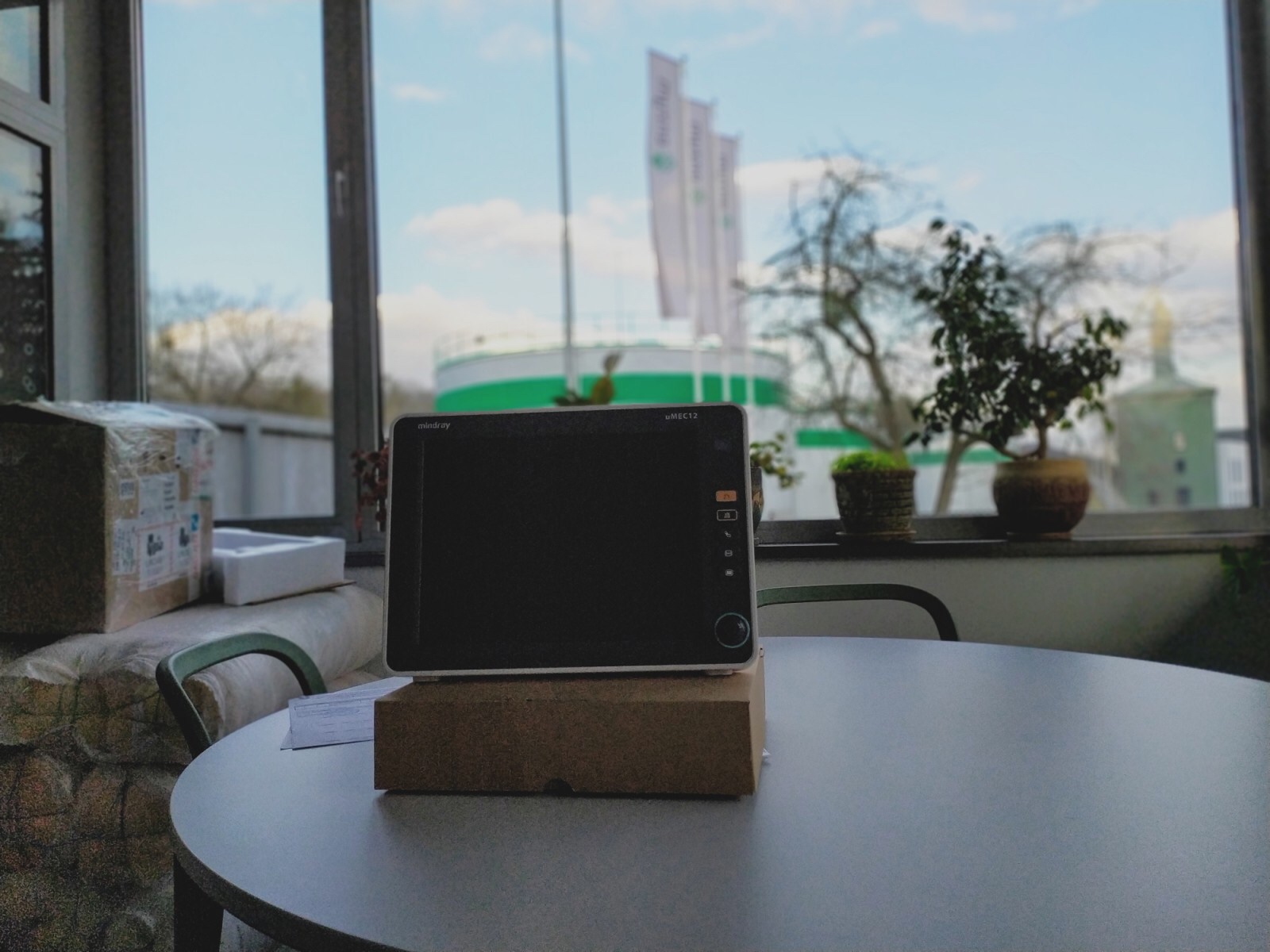 UAH 4 million has been spent on the purchase of lung ventilators, oxygen generators, cardiac monitors, express-tests, respirators and protective suits. All these medical supplies are being transferred to the  three hospitals of the city from Tuesday, 24 March.

On 17 March the owners of the family companies “Kormotech” and “Enzym” Rostyslav and Olena Vovk announced on their Facebook pages about their intention to allocate funds to the Lviv hospitals for the fight against the coronavirus infection.

«We spent more than a week looking for the right equipment and checking suppliers,» says Rostyslav Vovk, CEO of Kormotech. «First, we talked to the city and regional headquarters and enlisted  doctors. They helped to identify the real needs of healthcare facilities. We have selected three main hospitals. The main priority in the fight against COVID-19 is the safety of health workers. We have already purchased equipment and supplies and are beginning to transfer them for the needs of physicians and patients to designated hospitals».

The entrepreneurs spent a total of four million hryvnias to purchase:

In Lviv, the Vovk family were among the first to announce their desire to assist the city’s health facilities in the fight against COVID-19. Special war-room staff included local physicians, employees of both businesses, and relatives of business owners.

Kormotech and Enzym are socially responsible businesses. Companies are among the largest taxpayers and employers in the Lviv oblast (region) and have systematically helped to develop the city. The City Mayor, Andriy Sadovyi in his video address on Facebook thanked the concerned businessmen for their initiative.